Alternators are vital components in the charging systems of cars. Essentially, alternators are responsible for powering many of the electronic components while a vehicle is running. Many drivers have wondered whether it’s possible to start a car without an alternator.

Can You Start A Car Without An Alternator?

While alternators can often last a vehicle’s entire lifespan, they are not impervious to damage. Typically, faulty alternators are damaged due to general wear and tear, exposure to water, overuse, heat damage, or frayed wires.

Related Article – Is Alternator Covered Under Warranty? [Everything You Need to Know!]

How Long Cars Run Without Alternators?

A car without a working alternator can run until the remaining battery charge is depleted. When a car’s battery doesn’t have a full charge, it can only run between five and thirty minutes. With a fully charged battery, a car without an alternator may be able to run for slightly longer.

Furthermore, the age of your vehicle greatly impacts how long it can run without an alternator. Due to the advanced electrical systems of modern vehicles, they won’t be able to run for very long without a working alternator. On the other hand, older vehicles will run longer than newer ones when the alternator malfunctions.

What Are The Risks Of Driving A Car Without An Alternator?

Although it’s possible to run a car without an alternator, many people have wondered whether it’s safe to do this. There are two factors you should consider before attempting to use a vehicle without a working alternator.

1. Your Car Will Unexpectedly Break Down

The main risk of using a vehicle without an alternator is that the car will unexpectedly die. Without a working alternator, it’s impossible to predict when your car’s battery will run out of charge and cause your car to break down. Depending on where you’re driving, this could potentially result in an accident.

2. You Could Damage Your Car Battery

By using a car without a functioning alternator, you risk causing damage to other car systems and components. Your car’s battery is most at risk when attempting this. If you fully drain your car battery while using it without an alternator, it may stop charging properly in the future. In turn, this could result in needing to replace the battery and alternator.

Tips For Starting Your Car Without An Alternator

1. Turn Off All Electronics In Your Vehicle

When driving a car without an alternator, you should turn off all the electronics in the car. This includes the air conditioner, radio, headlights, and windshield wipers. Using these devices will cause your battery to drain faster. Turning these components off allows you to prolong the amount of time your vehicle will run without an alternator.

2. Use Your Hazard Lights While Driving

You should keep your car hazard lights on when using a vehicle without a working alternator. Of course, these flashing hazard lights warn other drivers on the road that your vehicle is not working properly. If your car’s battery dies before you reach your destination, using your hazard lights can help prevent an accident.

If you need to use your car without an alternator, you should avoid driving in heavily congested areas. Ultimately, congested traffic will cause your car’s battery to drain faster, drastically reducing your vehicle’s running time before it dies. Every car has the “holy trinity” – the battery, starter, and alternator – which makes up… If you live in a hotter environment, your car air conditioning system is a lifesaver. Unfortunately,… There are many reasons your car may not start, and it always seems like it happens… The electric car was invented to reduce carbon emissions, reduce the reliance on fossil fuels, and… 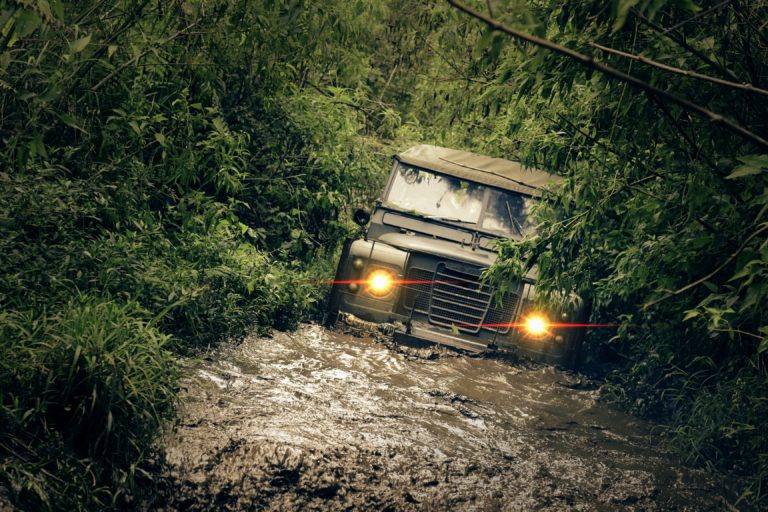